作者:admin 发布时间:2020-10-05 10:35:26 点击量：1451
Serial camera vf-06 uses this protocol, four micro head dials can set the address range of 0x20 -- 0x2F, a total of 16 addresses, can carry 16 such sub devices. When there is no jumper, the address of the device is 0x2F, and that of the factory is 0x2F.
1、 Camera type
1. According to the different forms of serial interface, the interface can be divided into two types as follows:
(1) Vf-06-485, standard RS-485.
(2) Vf-06-232, standard RS-232:
Model 485 is a bus type interface, and a special bus address must be set for it. When sending the command, the bus address code of the command is consistent with the bus address of the camera, and the camera will respond to the command.
The bus address of the camera is the sum of the base address and the dial switch code value. The base address is preset at the factory and is generally hexadecimal. The base address of the module is 0x20, which can also be preset by the user, but can not be changed after delivery.
The 232 interface is single head type and does not support bus type interface
2. Dormancy
The camera has the function of power on and body sleep, that is, only the communication interface and image memory work when powered on, and the image processing part which consumes more power is in the body sleep state. In the sleep mode, the power consumption of the module is only 10 mA. The image processing part should be started to work normally after waking up before sending out the photo taking command to the lifting hair. After normal operation, the camera will not automatically enter the sleep state unless receiving the sleep command.
For model 485, it has been preset as power on body sleep when leaving the factory, and it can be set to power on non sleep state according to customer's needs. If more than one camera is connected to a bus, it is recommended that the user must be powered on to sleep, and sleep with the command body after taking pictures and fetching data, so as to avoid excessive bus power supply current when multiple cameras are working at the same time

2、 Image format
Each image format VGA (640x480), QVGA (320x240), 09vga (160x120) corresponds to three kinds of compression quality
A: Average, B: better, C: good
3、 Data format
In the asynchronous serial interface (in this protocol), a byte of data consists of a start bit, an 8-bit data bit, and a stop bit. The start bit is always 0, the low bit of data is sent first, the stop bit is always 1, and finally sent. The figure below shows sending an Oxal byte.
Packet length = command code bytes + data area bytes + check sum bytes;
Check sum = command code + Data0 + data1 + data2 + datax-1;
The data area is multi byte, and the rest are single byte. The check sum is the sum of the command code and each byte in the data area. The check sum only takes the numbers in the protocol, which are all hexadecimal values. For example, FF means 0xff.
5、 Timing
1. Normal working sequence
After the camera is powered on, it should wait for 3 seconds for the module to reset normally. After the loader works stably, the working command can be sent to the camera. When the power supply is stable, the work order can be sent to it at any time.
The camera receives the complete shooting command, and takes pictures within 5.5 seconds under the condition of the same image format. Small photos are usually stored in 2 seconds, and normally it may take 2-4 seconds. After shooting, the camera will send information such as the length of the data packet of the frame image to the host. Although the camera can take photos in 5.5 seconds at most, in order to work stably and reliably, the host computer does not send any information to the camera module within 7 seconds after receiving the shooting command.
For other commands sent by the host computer to the camera, the camera will respond and send the corresponding information within 60ms. However, in order to ensure the stability and reliability of communication, it is better to set the response time longer, such as 100ms.
If there is a wrong code in the received data, the check sum will be inconsistent. In this case, the group of data should be abolished and the same command should be sent again immediately. Error code may also cause the number of bytes received is inconsistent with the expected number, resulting in over collection or timeout.
After receiving the data packet length and other information of the frame picture, the host can immediately send out the image packet command to the camera hair. After getting a packet of data, it can immediately take down a packet of command. Be careful not to send any command to the module during data transmission.
The host should send commands to the camera in order, and send the next command after receiving the camera's response to the current command. If RS-485 half duplex bus mode is adopted for serial communication and multiple devices are connected, it is necessary to access another device after the work instruction of one device is completely finished, and it is not allowed to access another device at the same time.
If the image processing part is not required to work for a long period of time, a sleep command should be sent to the camera hair to save power.
2. The normal working mode of this camera is as follows:
(1) Power on and delay for 3 seconds. Wake up and shake hands. After that, some related data configuration can be made or not.
(2) Whether there is sleep or not, a picture is saved in the buffer;
(3) If you want to take a picture, you must wake up first and then send the photo taking command;
(4) After the photo command is sent out, delay waiting, receiving the response and picture length information;
(5) . after receiving the response information, you can immediately or at any other time issue a packet retrieval command to retrieve the packet until all the image data are retrieved 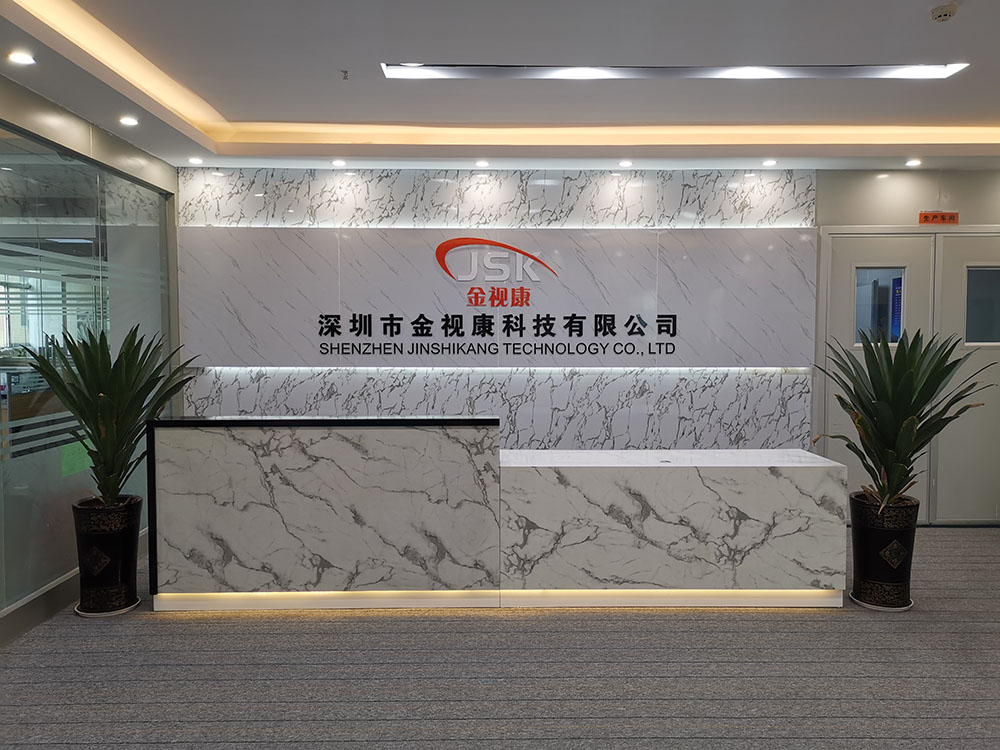 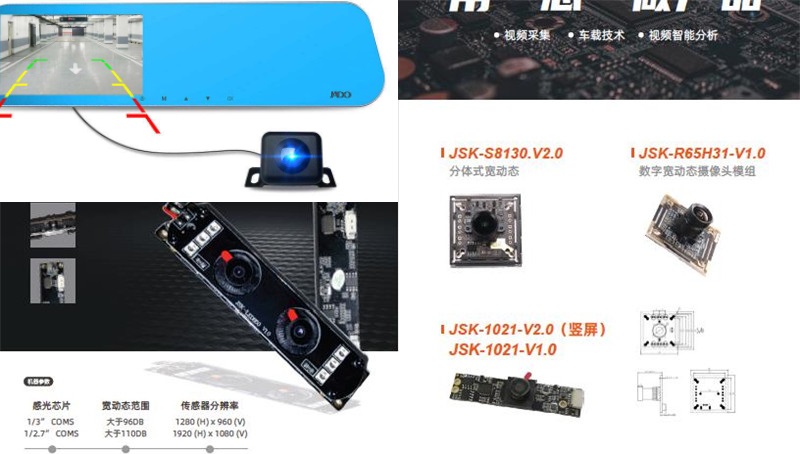 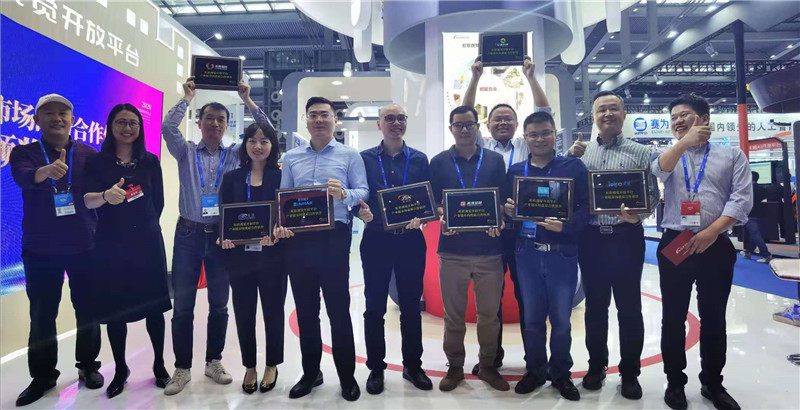